A Few Things To Know When Visiting Panama

On my way to Colombia, South America, I stopped in Panama for two days, not including travel days and, while going to see the Panama Canal and touring the Old City (Old Panama) were my priorities, here are a few things I found out about Panama along the way. 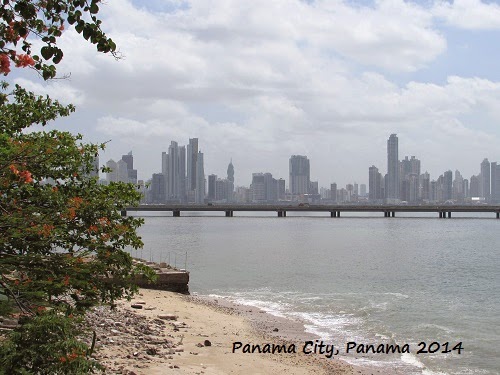 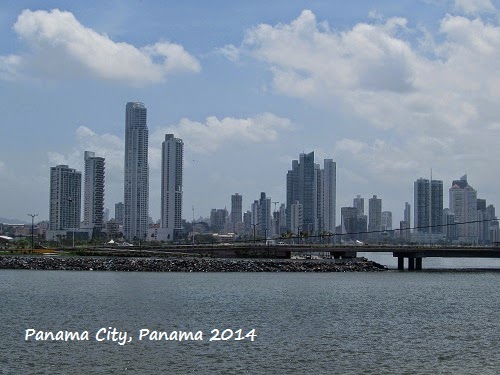 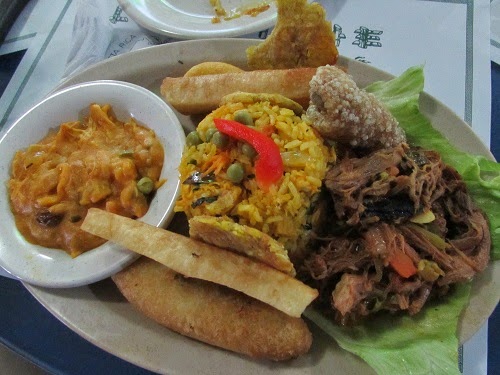 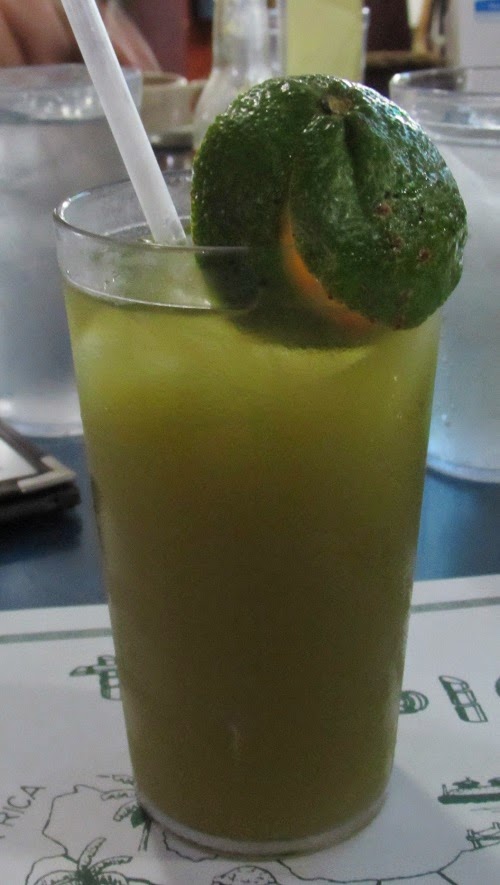 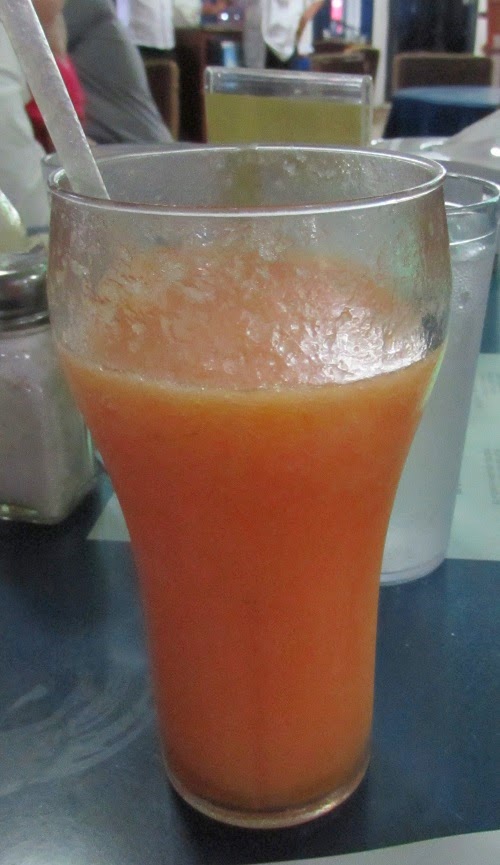 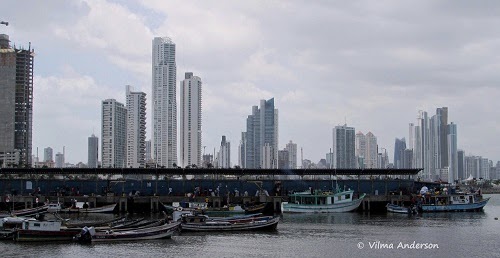 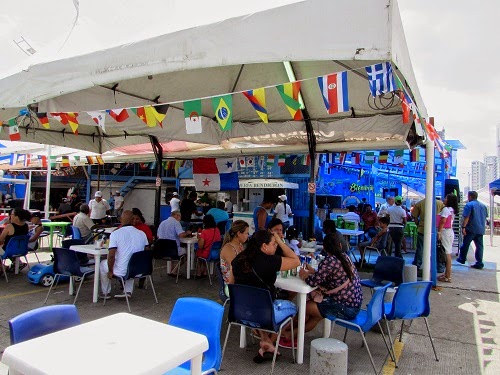 It was very fresh with quite a variety of seafood in it and she showed us how to eat it properly. You must put it on top of fried patacones (fried plantains). 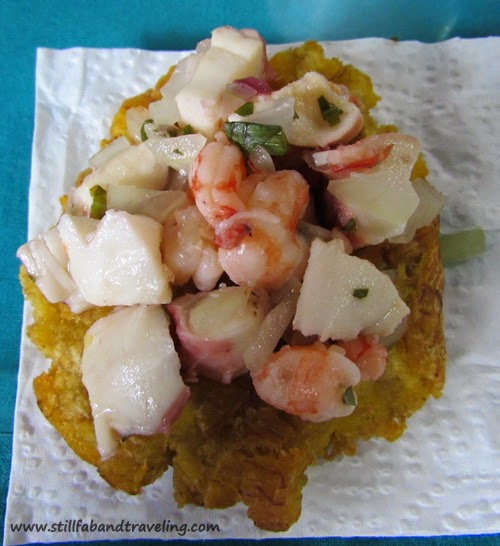 My daughter who is not crazy about seafood became an instant seafood eater or at least of Ceviche. The fish platter was also delicious. I could go on for a long time on this meal because it was amazing; you've really got to check it our for yourself. 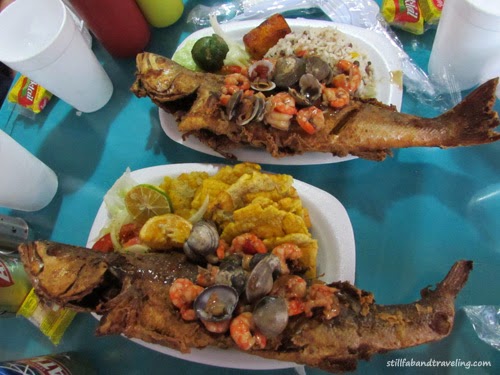 By this point, we had spent 4 hours walking, touring the Old City at 104F and 87% humidity and despite the fact that I am not much of a beer drinker, I got to tell you that local beer was wonderful. After the tour and our delicious meal, it was time for siesta and a much-needed shower and air-conditioned hotel room. Thank goodness. 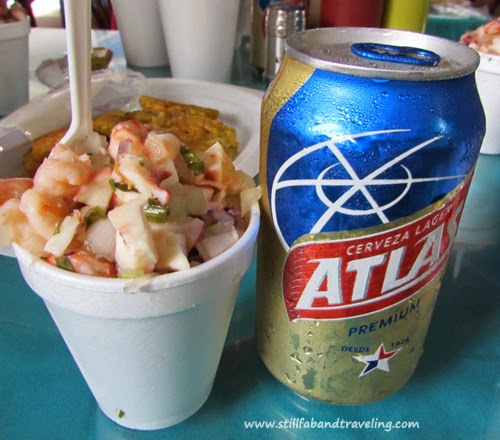 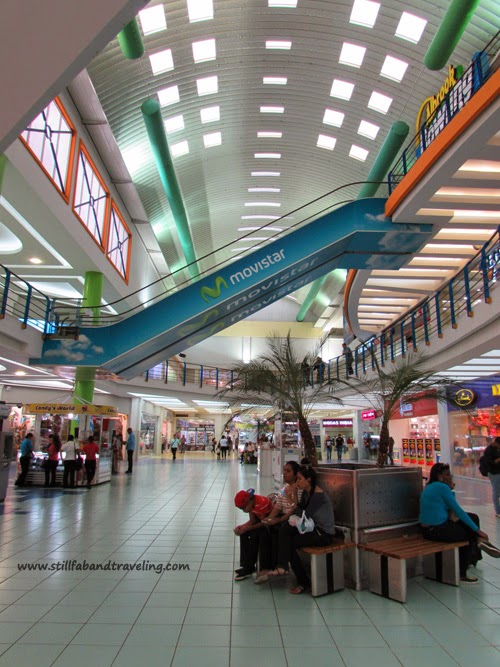 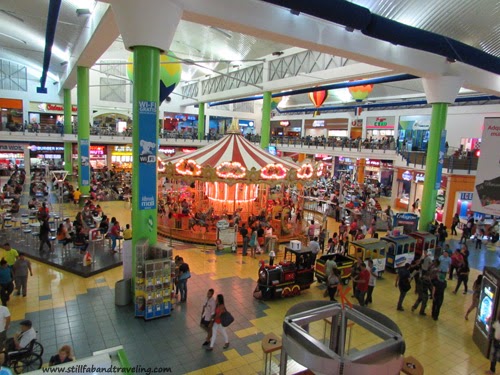 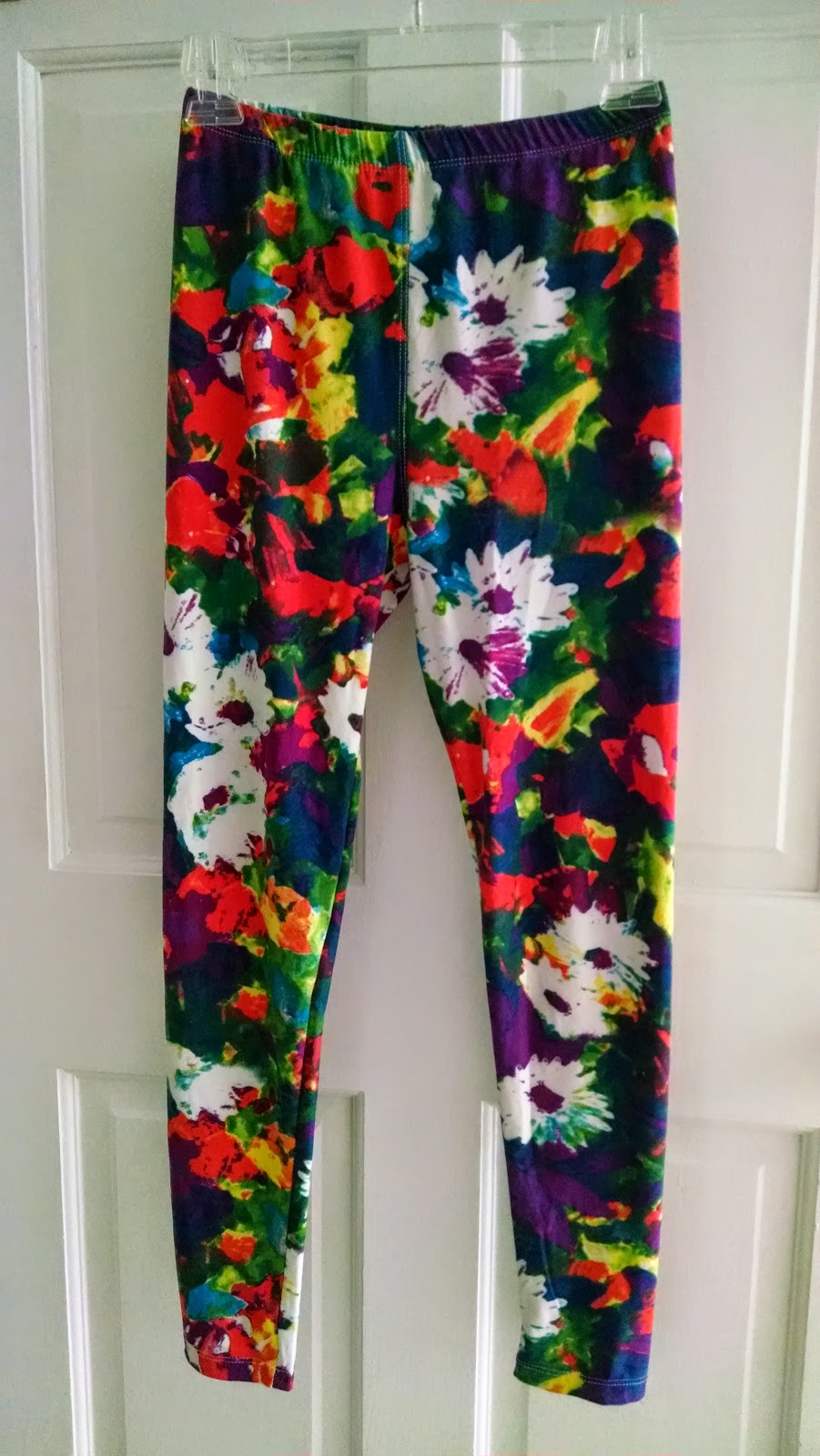 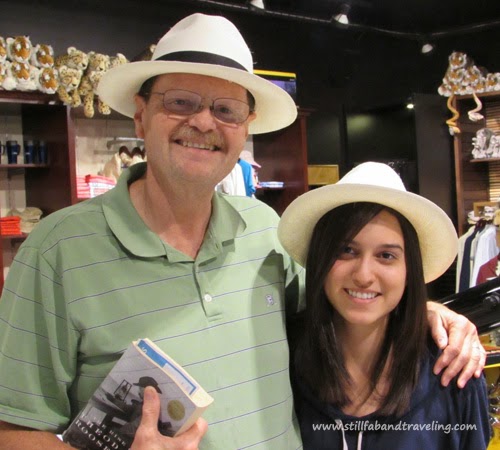 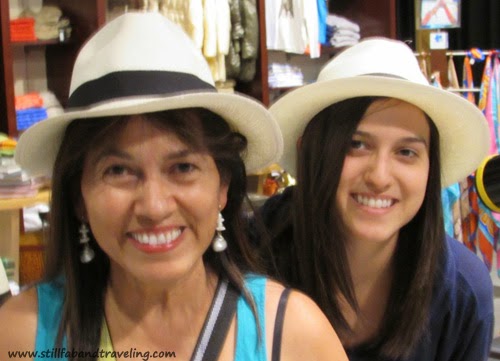 All in all, Panama was a wonderful and interesting experience. I would definitely go back for the Ceviche. However, I am so very glad to be back at home, the land of Air Conditioning.

Have you ever been to Panama? How was your experience?

I hope you enjoyed this post and the pictures. Please like it in Google Plus (G+). Leave me a message if you have any comments or questions.

Wishing you all Happy Travels in your neighborhood. 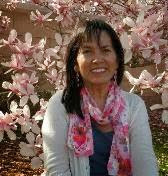